Learn about our latest fight!

The women’s rights group Elizabeth Cady Stanton Trust filed lawsuits in state courts in Michigan, Rhode Island, and New York, asking courts there to declare the ERA a fully ratified and enforceable part of the Constitution. The group sued each state’s attorney general, seeking to force the officials “to identify and repair all sex discriminatory laws, policies and programs” in their respective states. Read more! 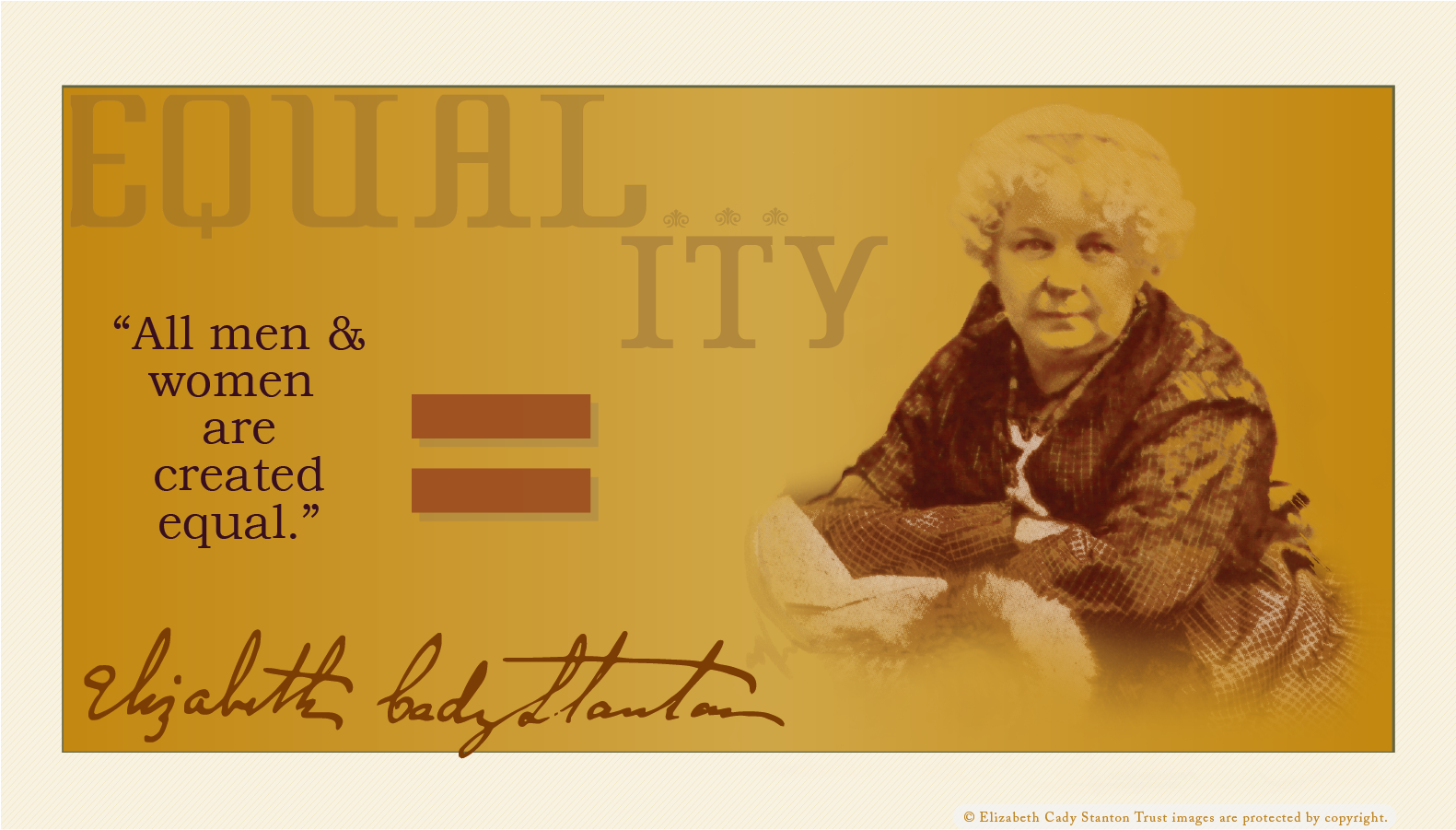 “This is one of the best collections of woman suffrage that I have seen as I have traveled throughout the country. A unique record like this makes history come alive and makes it look like what it actually was – one of the two most important movements for civil and political rights in the 20th century. The women’s suffrage drive gave  an extension of democratic freedom – the most extensive bestowal of democratic freedom in the history of our nation.”
Edith Mayo
Curator Emeritus of Political History
The Museum of American History, Smithsonian